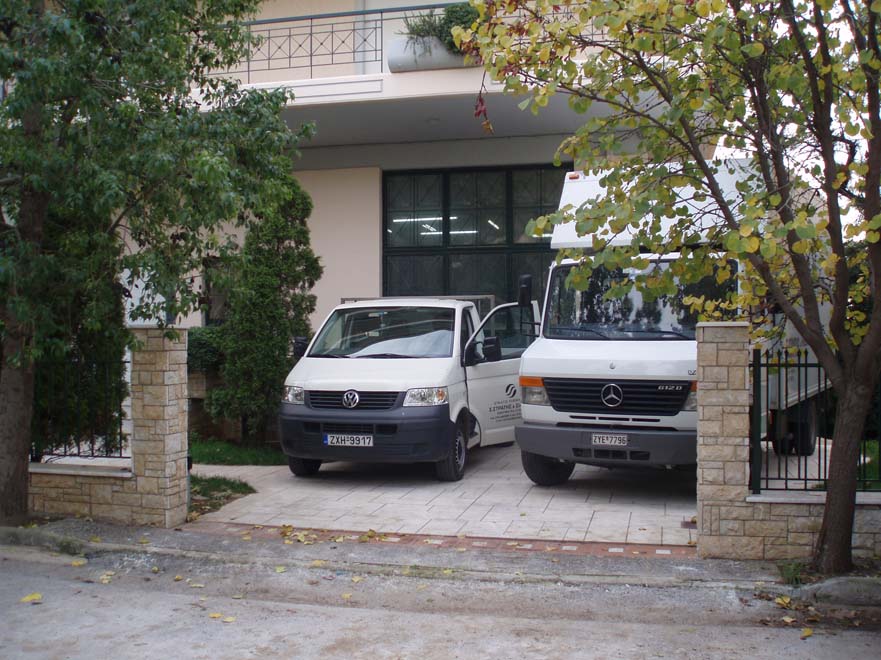 Stefanos Stratis company was established in 1980 as a personal company, which object was furniture construction.

In 1989 company was transferred to its own buildings in Acharnes, a suburb of Athens, and renewed its equipment. In 1990 the company cooperate with Dior HELLAS company and had manufactured for many years furniture for cosmetics stores of the companies Dior, Kenzo, Boucheron, Christian Lacroix, Del Pozo in Greece and many other countries abroad.

From 2006 the company cooperate with Parfums Christian Dior and constructs cosmetics stands in stores and airports in all over the world. Moreover, apart from the construction department in company works also a design department.

In 2007 the company renamed to STRATIS FURNITURE and had equipped with technological advanced new machines.

Copyright © 2017 by GDLOGIC. All rights reserved